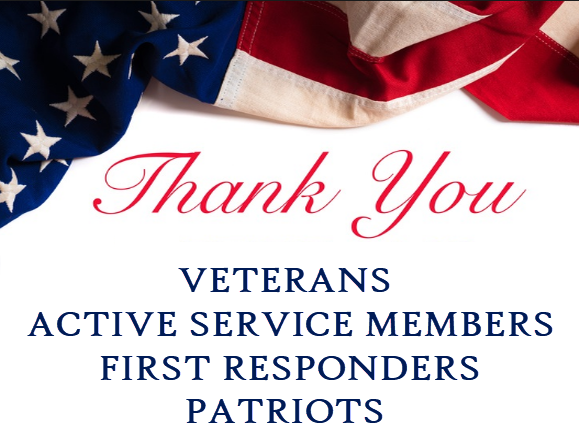 "First and foremost, we are thankful to God for giving us the vision, strength, and resources to use our talents and gifts to be a blessing to our family, country, friends and others." -M. Ross

The Dream Team:  Sincere appreciation is extended to the team of dedicated professionals who shared and sacrificed to make this project a reality.

The Man Behind The Music:

Mack recently wrote  "STAND FOR MY COUNTRY" as a memorial to his Dad, a Korean War Veteran who served our country for over 30-years. The song is also a tribute to all Veterans and Active Service Members. Mack served during the Vietnam war at the San Francisco - Hunter's Point Naval Shipyard.

He worked as a "Fire Watch Tech" on the USS Midway Aircraft Carrier and the USS Enterprise Aircraft Carrier as they were being converted from diesel to nuclear power. His current mission is to serve our country by creating pro-American songs and music videos that promote faith, family, and patriotism.

Mack Ross is a native Californian, born in San Francisco and raised in the Greater San Francisco Bay Area. He later moved to the semi-rural town of Stockton, California, to fulfill a lifelong dream of living on a ranch with horses and chickens and fruit trees.

He grew up with a variety of musical influences including Country & Western, Southern Blues, R & B, Jazz, and Classical. Although he has worked on-and-off behind the scenes as a songwriter and producer, until recently he never considered himself a lead vocalist and had never performed live on a stage.

However, things began to change in 2016 when he wrote "Make America Great Again" and was rebuffed by several recording artists and a recording & entertainment company in Nashville, Tennessee. Mack then decided to sing, produce and self-distribute "Stand For My Country" and the other patriotic songs for the upcoming album.

It seemed like the other recording artists and the entertainment company had deep concerns about how these type of songs might impact their careers, especially in the contentious atmosphere of the 2016 presidential election and its aftermath. Without traditional record label backing or support, Mack is currently independently producing an album of Patriotic songs to counter-balance the anti-American media messages coming from the "other side".

His musical journey began when he was 8-years old and expressed a desire to join the school band.  His Dad, who had played the trumpet while in the military during the Korean War, bought him a trumpet and taught him to play several classics by Louis Armstrong, such as, Hello Dollie and Tuxedo Junction.  In a very short time, the elementary school band teacher promoted young Mack to 1st trumpet in the school band, handling the solos.

In his early twenties, he taught himself Flamenco Guitar and studied Classical piano and music theory at the San Francisco Music & Arts Institute.  "Country music has always danced around in the back of my head from listening to Johnny Cash and Charlie Pride, and Dollie Parton as a youngster."

A strong believer that media has a powerful influence over the way people think and act, Mack, is on a mission to write and produce songs and music videos with patriotic messages of faith and traditional family values.

*CLICK HERE to purchase your copy of "Stand For My Country"... and share this website link on social media and with your family, friends, members of your congregation, co-workers, and others.